2013 has already been a wonderful year in terms of films. Now that 2014 started we feel like we must remember you which films will certainly come out this year.

The sequel of the film that has as principal chapter Capitain America is going to be revealed on April 4. Captain America, incapable to fit to the current society style, faces a new, bizarre enemy, the Winter Soldier, with the aid of Black Widow and also Falcon.

For the group: "remake you never expect to find out", there's Godzilla, the remake of the 1998 homonymous film. Godzilla is back, scarier than ever. Be aware of that. The film will be released on May 16.

Dawn of the Planet of the Apes

When I was young I feared apes. I was thinking they were evil, I imagined they'd conquer the entire world and destroy the humankind in some ways. When I grew up, instead, I realized how the true evil kinds are the human beings. So, I am awaiting this film, I would like to see how the world might have changed if apes ruled it. The film is coming out on July 11.

The Hunger Games: Mockingjay - Part I

Soon after the events of the second movie, Katniss Everdeen generates a rise up within the districts of Panem against the Capitol, that may eventually led to the devastation of the areas by the corrupted city. Katniss must make a decision, while safeguarding all her dears. 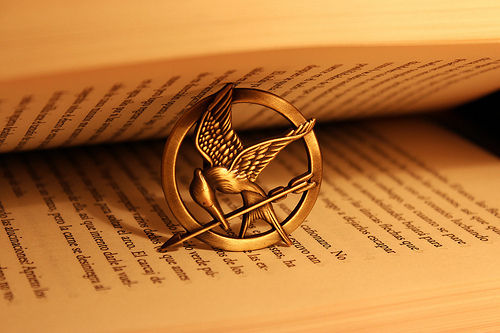 Outsider - How To Train Your Dragon 2

And finally an outsider, for the category: "animation", How To Train A Dragon 2. It has been 5 years since the events of the initial film. Now dragons and Vikings live in peace as well as the gangs use to challenge in dragon race. Hiccup together with Toothless discover an ice cave with many different wild dragons. They're all of a sudden in the center of a battle which threatens the peacefulness, and they've to safeguard what they believe in.