Which Videogame Are You Looking For?

Right after the ending of a year, we use to develop a review of the most important events which will happen in the next year. At this moment, we want to write down this for the videogames category, also.

The Witcher 3 is definitely the ending chapter of the story of Geralt of Trivia. It's going to go out only for next-gen consoles and PC. It really is expected to have an increased graphics and also open-world structure.

Watch Dogs is an open-world action/adventure video game created by Ubisoft. It deals with the storyline of Aiden Pierce, a hacker who can fundamentally hack each and every structure in a Chicago governed by a system generally known as ctOS. We do not know anything at all the storyline however.

PS4 owners are really looking forward to the launching of Infamous: Second Son. It will be placed 7 years following the "good" final of Infamous 2. Almost all of the Conduits have survived the blast, so the government has developed a company with the responsibility to stop them. The protagonist of the video game, Delsin, discovers he is a Conduit also, and then begins his conflict up against the DUP (Department of Unified Protection).

Titanfall is really an online multi-player game made by Respawn Entertainment, that is focused on a first person shooter gameplay. In each match there is a maximum of 12 players. The players can certainly jump up on walls, so the game is centered on verticality. Then there are the Titans, giant mech soldiers managed by the players, which can instantly overturn the future of a match.

One more video game we're awaiting Xbox One is definitely Quantum Break. The release date is just not set yet, however it should be revealed in 2014 according to our info.

One of probably the most anxiously waited 2014 video games is unquestionably Destiny. This is a role-playing fps video game, created by Bungie. It will likely be released for next-gen plus old-gen games consoles on September 9th.

Another game we've hype for is The Division. It is a MMORPG having a third person shooter asset. It's developed by Ubisoft. Several trailers as well as gameplay videos have been revealed these days, and in addition they convinced all of us that it'll be considered a masterwork.

An additional video game you must look on is The Order 1886. It will be released inside Q3 2014, and it will also feature action/adventure characteristics.

Dark Souls 2 is more like a cross-gen title instead of a next-gen one. However, it is going to definitely be among the best 2014 video games, because of his "hardcore" difficulty and also the wonderful globe it is actually set in. 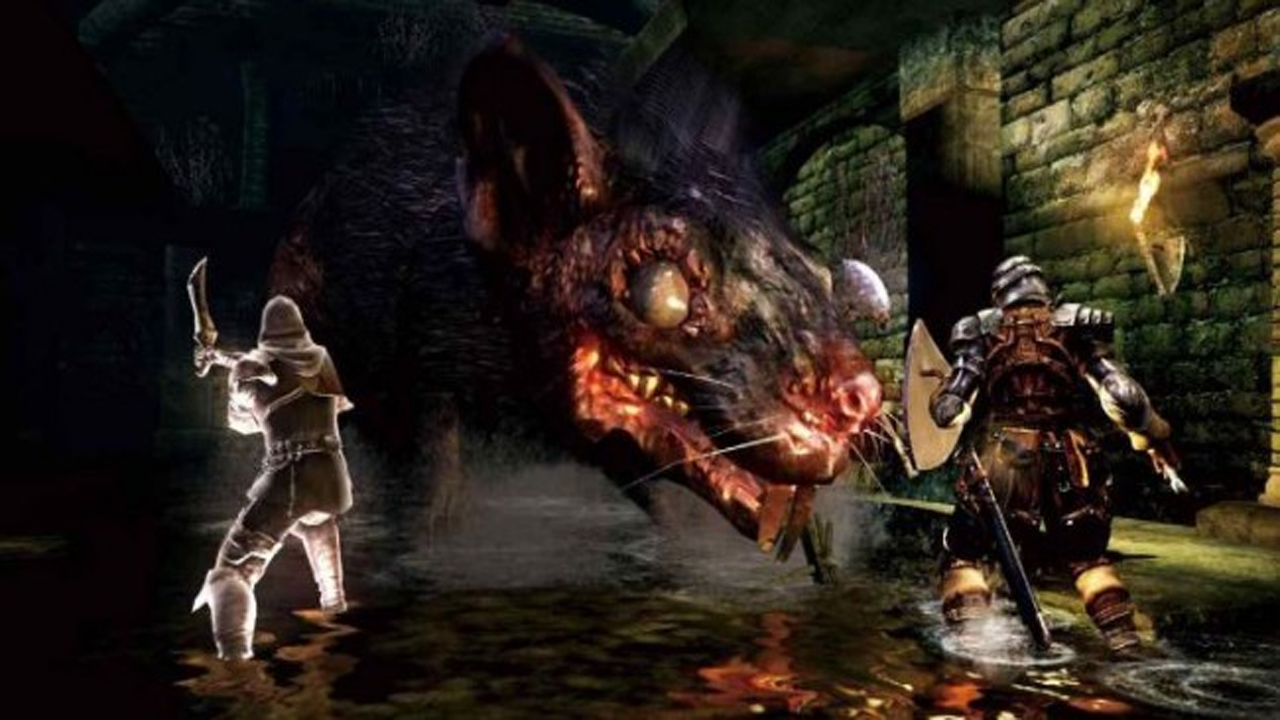